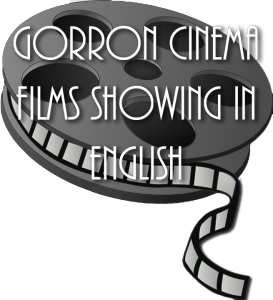 This page will be updated each time I get more information about what’s on. Hopefully this will become a regular thing.

As always, the films start at 20h30 (the tickets are available at the cinema from 20h on the night) and the Bar de la Mairie is open for a pre-film slurp.  Melanie at the bar can also serve a plate of cheese or cold meats & bread and a glass of wine for 6,50 euros (no reservation required) and her vin chaud is still very good!!

Next up for Monday 9th March 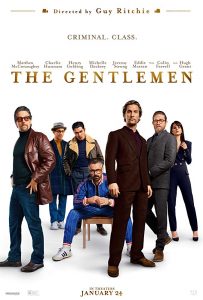 A star-studded action comedy. Mickey Pearson has built a highly profitable marijuana empire in London, and when word gets out that he’s looking to cash out of the business forever, it triggers plots, schemes, bribery and blackmail, in an attempt to steal his domain from under him.

Tickets are on sale at the cinema from 20h, with the film starting at 20h30.

Next up for Monday 16th March 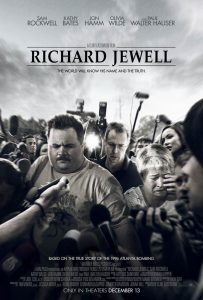 American security guard Richard Jewell saves thousands of lives from an exploding bomb at the 1996 Olympics, but is vilified by journalists and the press who falsely reported that he was a terrorist.

Tickets are on sale at the cinema from 20h, with the film starting at 20h30.

We are working on providing pictures and stories about our Dorset garden which we had from 2001 until 2010.